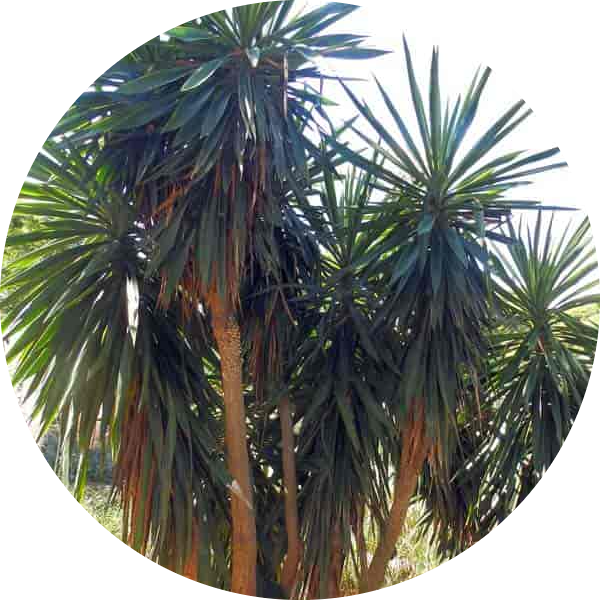 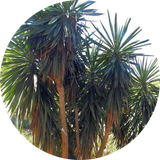 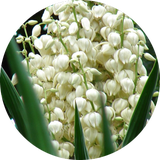 It has been used to treat a variety of health conditions, including gastrointestinal issues, respiratory problems, and skin infections.

It is also known to be an effective anti-inflammatory agent, which can help reduce inflammation and swelling associated with conditions such as arthritis and other inflammatory diseases.

Izote root also contains a variety of vitamins and minerals, including calcium and magnesium, which can help promote good health and well-being.

Additionally, izote root has been found to be a natural diuretic, helping to flush toxins and excess fluids from the body.

It also contains antioxidants, which can help protect against cell damage caused by free radicals.

Finally, izote root has shown promise in reducing blood sugar levels in those with diabetes, helping to improve overall health.

The high amount of vitamin C and antioxidants present in Izote root boosts the immune system and overall health, protecting us from cell mutations and free radical damage.

Recommended dosage: 1-2 ml taken up to 3x daily in a small glass of water or juice on an empty stomach for better absorption.